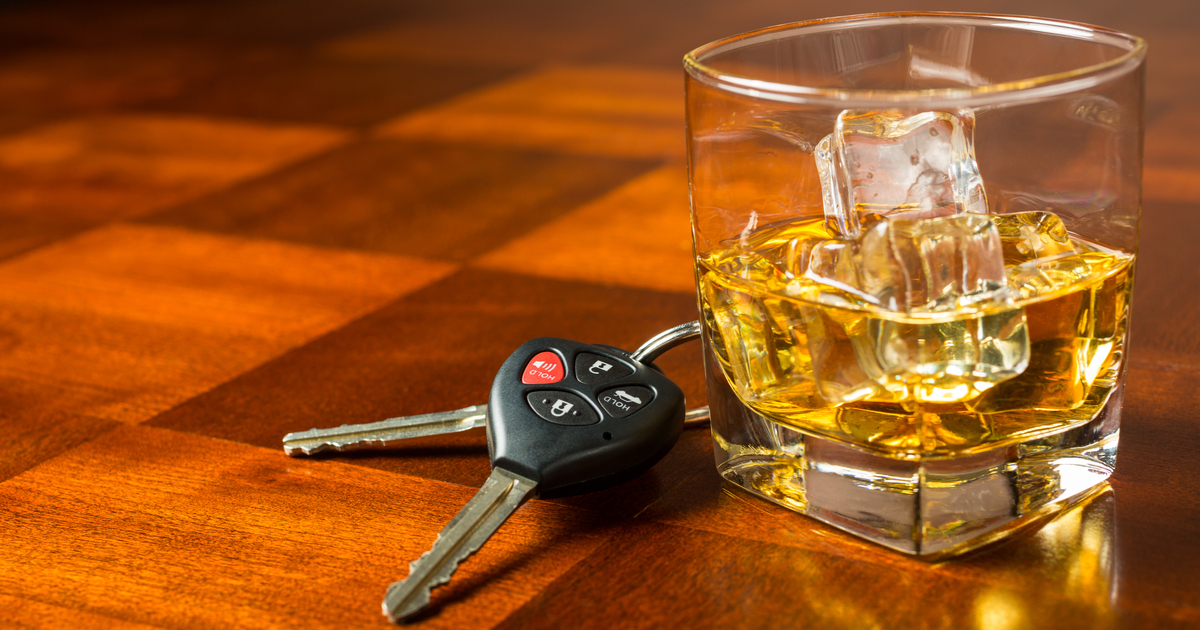 You may not often hear the words drinking and driving paired in a positive light, but that could change soon enough as a Scottish biofuel company makes headway in using one of the word’s favorite spirits to fuel your car!

Renowned for its malty, fruity, smoky flavor, Scotch whiskey is so popular that 44 bottles are shipped around the globe each second, culminating in an industry worth about $6 billion per year!

Like most things, whiskey’s manufacturing process has a dark side: for each liter produced, there are about 10 liters of a watery residue known as “spent lees,” 8 liters of pot ale, and 2.5 kilograms of a solid by-product called “draff” left behind. That’s over 2.3 billion liters of pot ale and 684,000 metric tons of draff produced every year!

Currently, a lot of the by-product goes straight into rivers, oceans, and landfills, but biofuel scientist Martin Tangney may have found a way for the world to continue drinking up without the waste!

In 2007, Tangney founded the UK’s first biofuel research center at Napier University, where he first began searching for a cheap base material to turn into a sustainable, commercially viable biofuel, researching “everything from newspaper to seaweed.”

After stumbling upon whiskey by-products in 2011, he left the Uni and branched out on his own, forming Celtic Renewables, under which he developed a fermentation process known as acetone-butanol-ethanol (ABE) to break down the sugars in the draff and pot ale, turning it into acid. From there, the acids are broken down into solvents — like butanol and ethanol — which can be added to gas or diesel to put your car into motion. 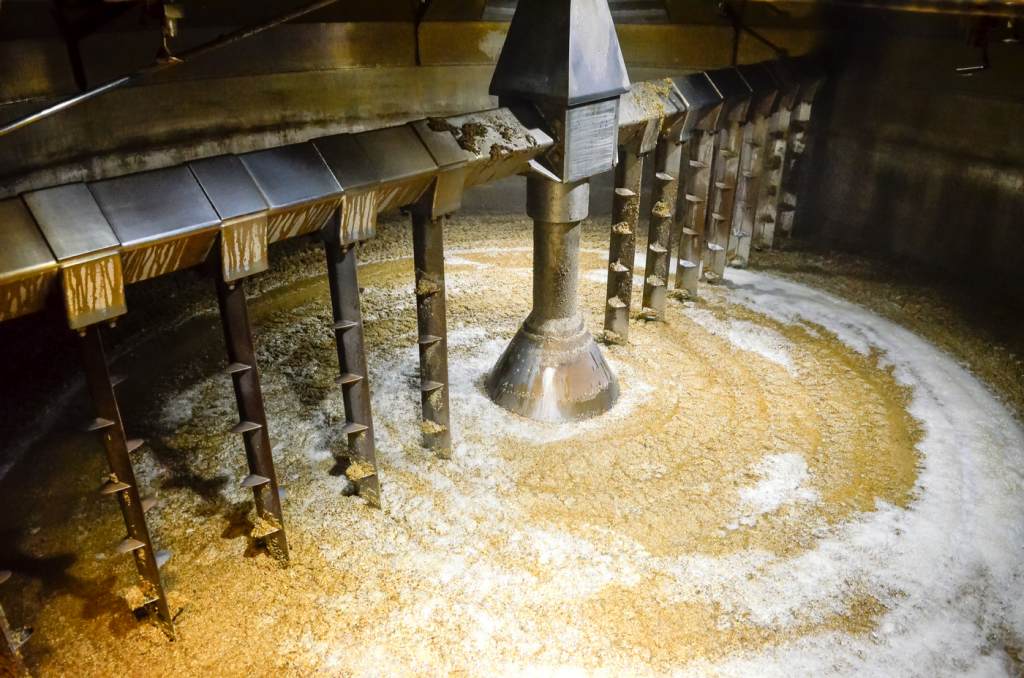 The company demonstrated the power of its process by driving an unmodified Ford fueled by 15% biobutanol.

While Tangney’s fermentation process is new on the scene, we’d be remiss not to mention that Glenfiddich Distillery also makes their own biogas out of their own by-products to knock their trucks’ carbon emissions down 90%!

That being said, the Tangney’s process isn’t limited to converting whiskey waste, and could expand to other food groups, including dairy. The solvents could also substitute oil in the production of cosmetics, pharmaceuticals, electronics, and plastics!

“That’s where we see ourselves adding value,” he said.

The concept of biofuels is nothing new. Rudolf Diesel first experimented with peanut oil back in the late 1800s when searching for fuel for his namesake engine. In the 1930s, Henry Ford became a huge fan of plant-based ethanol, which he called the “fuel of the future.” 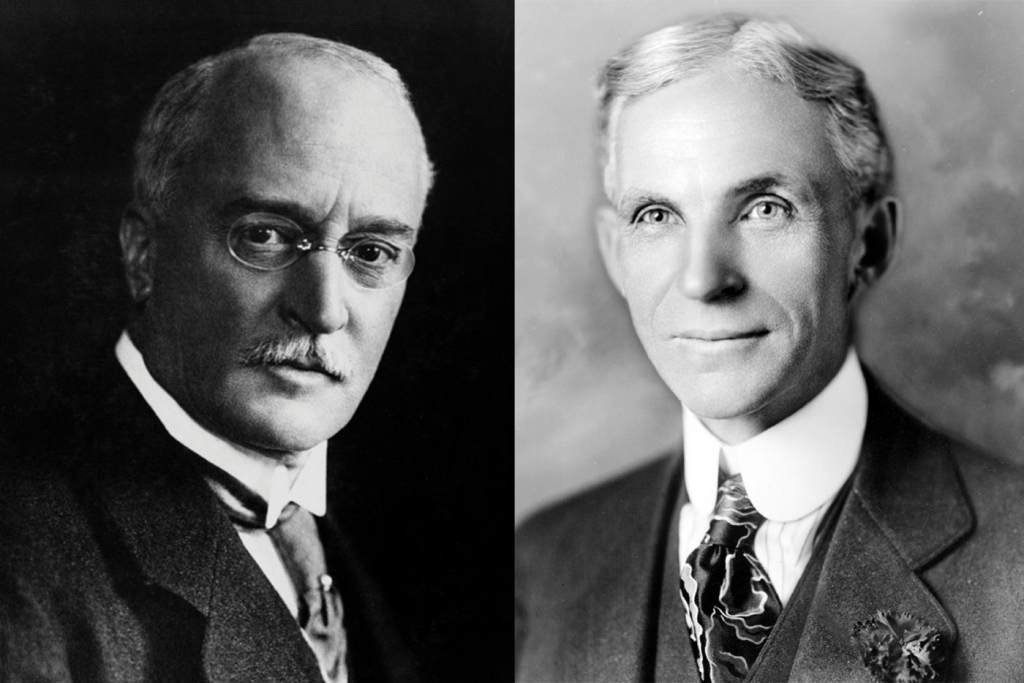 While that still may be true, it’s a bit further into the future than Ford anticipated since turning crops into fuel proved costly, and oil was cheap and readily available!

Biofuels have been under scrutiny for years, as they’re often promoted as a low-carbon alternative to fossil fuels, despite the production of them being a bit counterproductive, as it requires a lot of land, which leads to concerns about biodiversity, food security, and carbon storage.

Tangney’s fermentation process is considered a huge step up from these controversial biofuels, specifically because it’s made from “genuine waste,” rather than just participating in a cycle of wastefulness.

An independent analysis of Tangney’s product is in the works, with a full evaluation of its environmental benefits to come later this year.

Source: Whiskey Business: Is Scotch The Future Of Fuel?

An Anthology Of Ripley’s Fashion