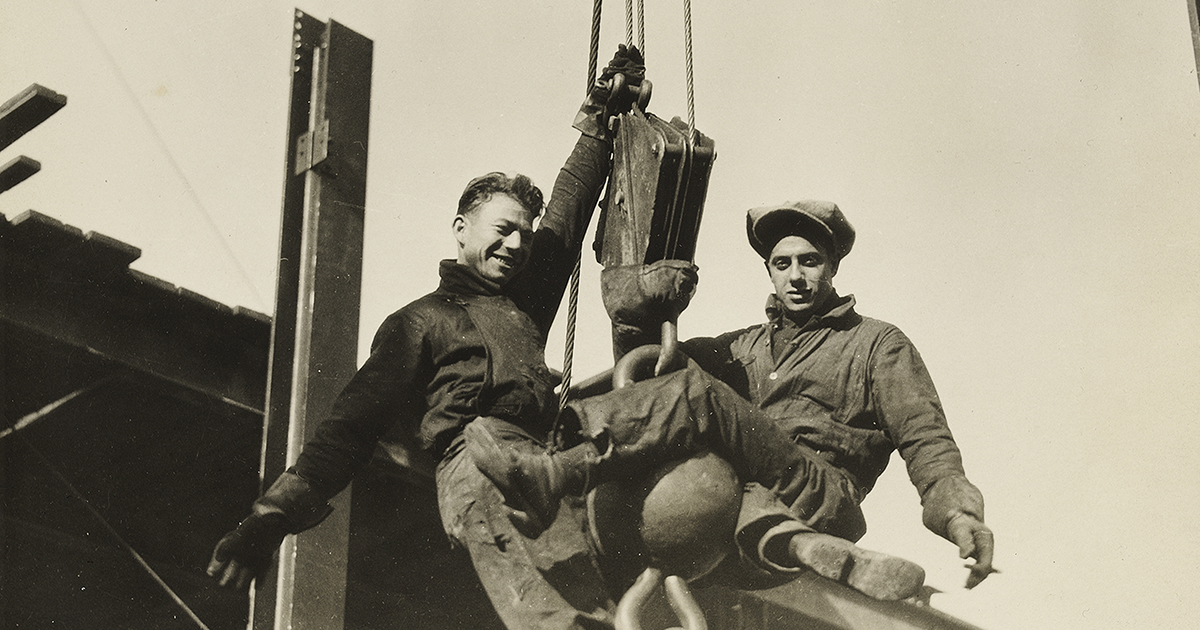 The Empire State Building has always been New York City’s most iconic skyscraper. It has been featured in movies, video games, and TV shows throughout history — even King Kong climbs to its top when it’s time to escape his captors.

Back when it was completed in 1931, the 102-story art deco skyscraper was the tallest building in the world — and it remained so for over 40 years. It was also built insanely fast. Not only for something built in the 1930s, but even today it would seem impossible to complete a 1,250-foot-high skyscraper in just 410 days. This means workers were completing four and a half floors a week. Given the technology and tools available in the 1930s, this was no easy feat.

And it wasn’t one that came cheap either — in today’s money, the land, planning, and construction of the Empire State Building cost the equivalent to over $750 million. Sounds like a lot of money, but this was actually under budget (and ahead of schedule).

As impressive as the Empire State Building still is today, perhaps more impressive is the men who are behind its construction. You’ve seen the photos: workers walking or sitting on beams swinging up 80 stories up in the air, hanging from precarious cables or jumping over open spaces hundreds of feet above the street. This wouldn’t be possible today, when (thankfully) safety regulations and standards would demand the use of harnesses as a very minimum — but these daredevils were even a rarity back then, and press photographers loved them.

The 3,400-strong task force — often referred to back then as “the sky boys” — was made up of mainly Italian and Irish immigrant laborers who did everything from laying bricks and installing elevators, to setting up heating and ventilation, plus everything in between. A significant number of the ironworkers on site were Mohawk who had come over from the Kahnawake reservation specifically to work on the building. All workers earned $15 a day and on busy days (especially towards the end of the construction project), 3,000 men could be onsite at the same time.

There are five known deaths surrounding the construction of the Empire State Building. Unfounded rumors and a story published on the New York Daily News put the death toll at 14 men or even hundreds, although this has never been verified. The confirmed deaths were caused by either falls or being struck by objects, with wet weather playing a part in at least some of the deaths.

As for the possibility of your everyday pedestrian being killed by a coin dropped from the roof of the Empire State Building? Nonexistent.

By Diana Bocco, contributor for Ripleys.com

Source: The Fearless Daredevils Who Built The Empire State Building