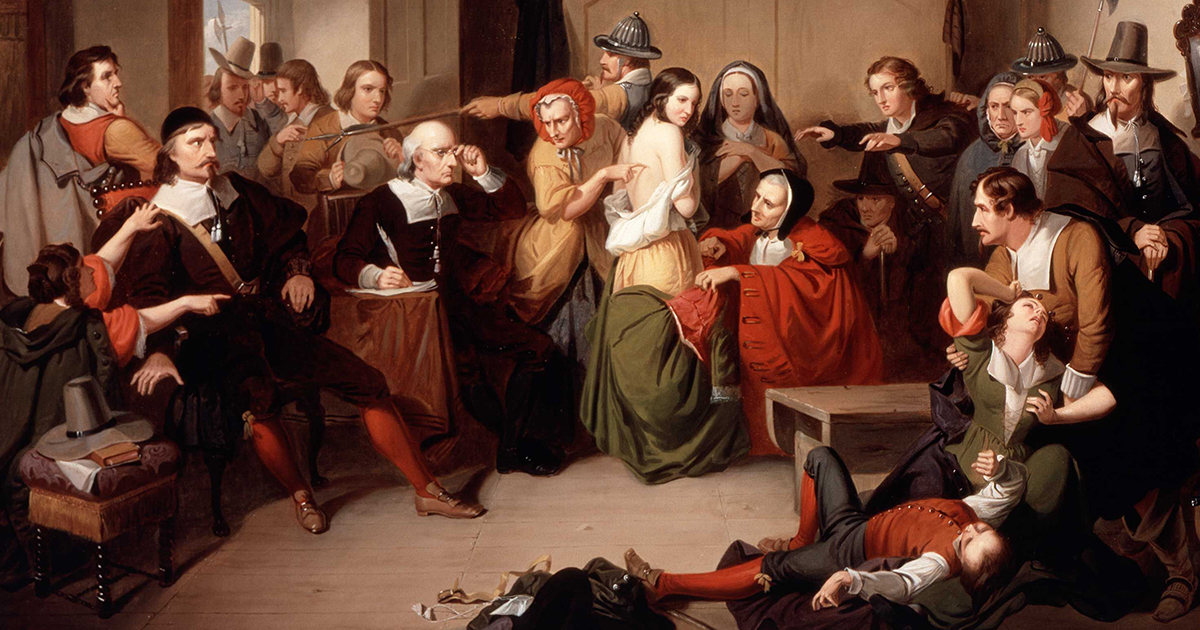 Three centuries after being convicted of hocus pocus, the last Salem “witch” has been officially pardoned by the state of Massachusetts.

Elizabeth Johnson Jr. found herself in hot water back in 1693 when Puritans caught up in the Salem witch craze came knocking on her door. At only 22 years old, Johnson joined dozens of others, including her own mother, on the chopping block as a frenzy of folks declared them witches and sentenced them to death out of a strange mix of superstition, fear, and jealousy.

Though images of women being burned at stake during the Puritan panic have circulated since then, no “witches” were actually set on fire in Salem for their proposed crimes — that was more Europe’s thing. Here in America, the moralists preferred a public hanging in the town square to the tune of 19 innocent victims, plus one unlucky man who was stoned to death and another five who died in jail.

Fortunately for Johnson, she was not one of those who made it to the town square. As it became more and more apparent that the mass hysteria of the Trials was out of line, Governor William Phips threw out the punishments of many remaining suspects.

Over the next 300 years, dozens of the accused were officially pardoned until only Elizabeth Johnson Jr. remained.

As she was not listed as a suspect formally unconvicted and with no descendants to have her back, Johnson was never included in legislative attempts to set history straight. That is, until an eighth-grade civics class at North Andover Middle School learned of her plight just last year.

The teens took the issue up with their local legislature to clear Johnson’s name once and for all. State Senator Diana DiZoglio put their motion into action, tacking the legislation onto a budget bill, which was finally approved this week. 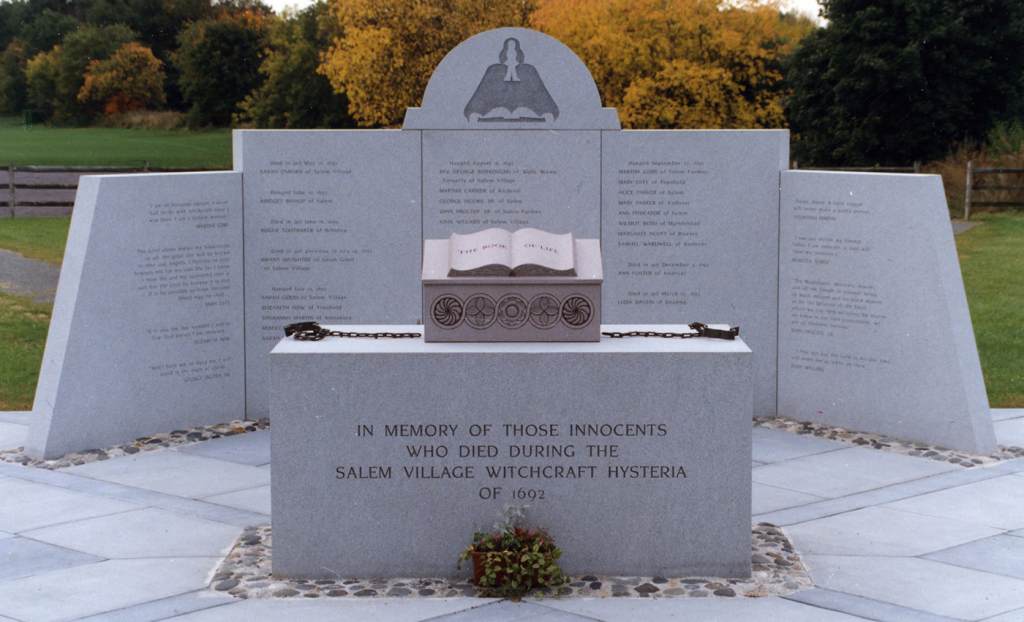 “We will never be able to change what happened to victims like Elizabeth but at the very least can set the record straight,” said DiZoglio.

Proud teacher Carrie LaPierre praised her students for fighting the good fight and shared her hope that her teaching about the second most interesting Salem trial would ultimately be a lesson in “understanding of how important it is to stand up for people who cannot advocate for themselves and how strong of a voice they actually have.”

DiZoglio repeated the sentiment of the relevance of the legislature today, saying, “While we’ve come a long way since the horrors of the witch trials, women today still all too often find their rights challenged and concerns dismissed.”

According to witch hunt history group Witches of Massachusetts Bay, Johnson is the last of the accused to be cleared of any magical mischief.