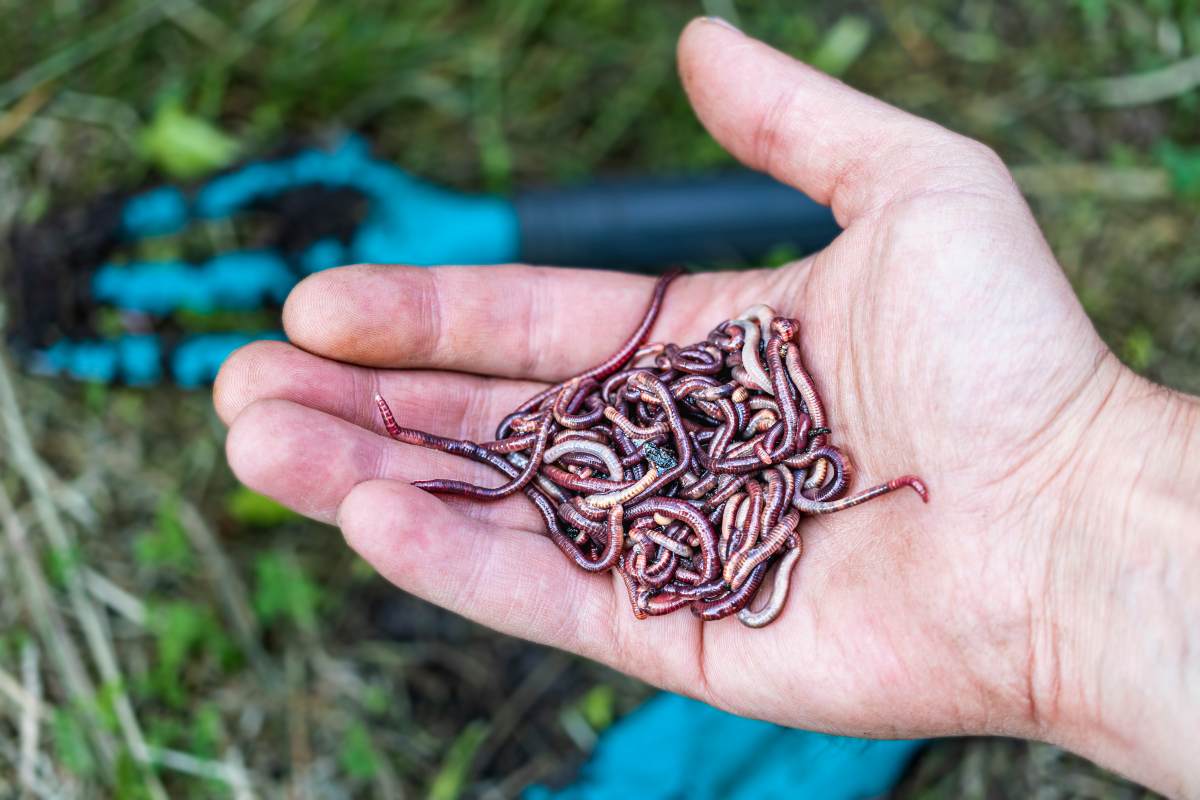 Just in time for gardening season, a new worm species has wiggled its way out west, threatening California’s ecosystem with its insatiable appetite and ability to leap from leaf pile to leaf pile, ravaging topsoil as it goes.

The Jersey wriggler. Alabama jumper. Crazy snake worm. Asian jumping worm. A worm of many names, the Amynthas agrestis has as many talents as it does monikers, including self-cloning and shedding its tail like a sneaky snake when handled. Considering these gifted grubs can also jump up to a foot in the air, it may be time to start calling them Wilt Wormberlain!

Native to East Asia, specifically to Japan and the Korean peninsula, these “extremely active and aggressive” worms initially made their way to North America in 2013 when spotted in Wisconsin and New England after hitching a ride on imported landscape plants. 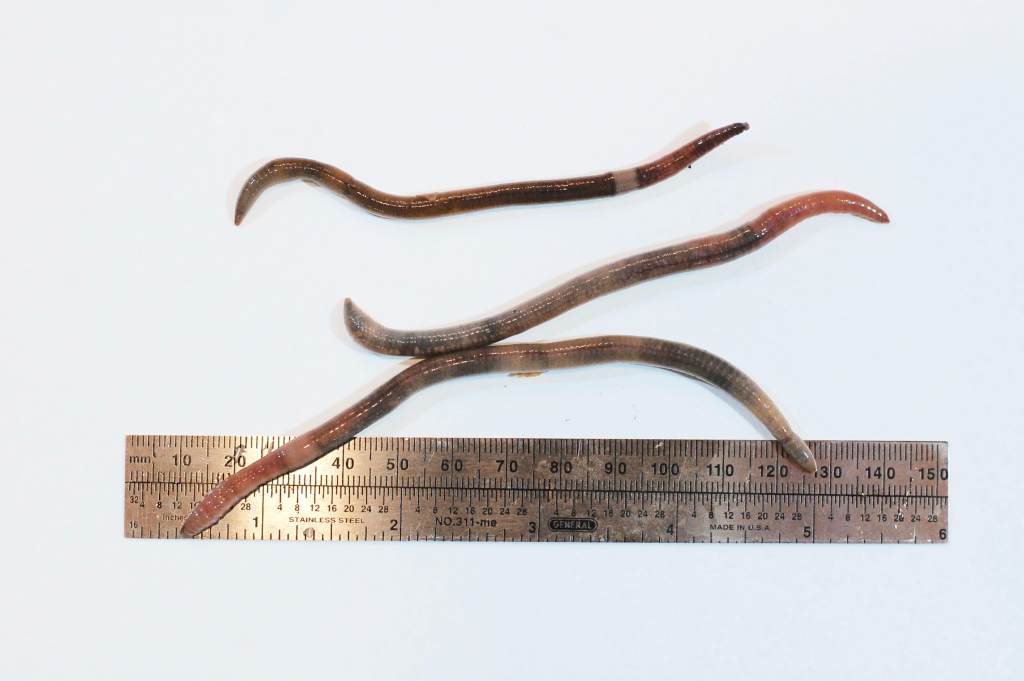 Though they have been seen along the east coast over the years, it wasn’t until last July that an entomologist with the California Department of Food and Agriculture identified the first west coast worm in Napa County.

Unlike some non-threatening invasive species, like the Joro spiders that have been flying up the east coast this spring, the jumping worms have given scientists cause for concern about the affect they’ll have on California’s forests, as their “voracious appetite” for fallen leaves often leads to the devastation of the top layer of soil that helps the forest as a whole thrive.

“They are destructive and cause severe damage to hardwood forests, especially those consisting of maple, basswood, red oak, poplar or birch species that rely on thick layers of leaf litter that serve as rooting medium,” said the CDFA in a report, adding that the creatures can snack on the full coverage of organic material in a matter of “two to five years.”

Though earthworms are often considered a gardener’s best friend, they do much more damage than good overall. The CDFA has remarked that the worms will likely “establish a widespread distribution through California’s forest habitat and ornamental production sites, particularly in residential and commercial environments.”

Californians can help protect their forest ecosystems by keeping their eyes on their soil. Growing up to 8 inches in length with a white band around their body, these worms are relatively easy to spot writhing around, at which point it’s best to bag them up and throw them out. 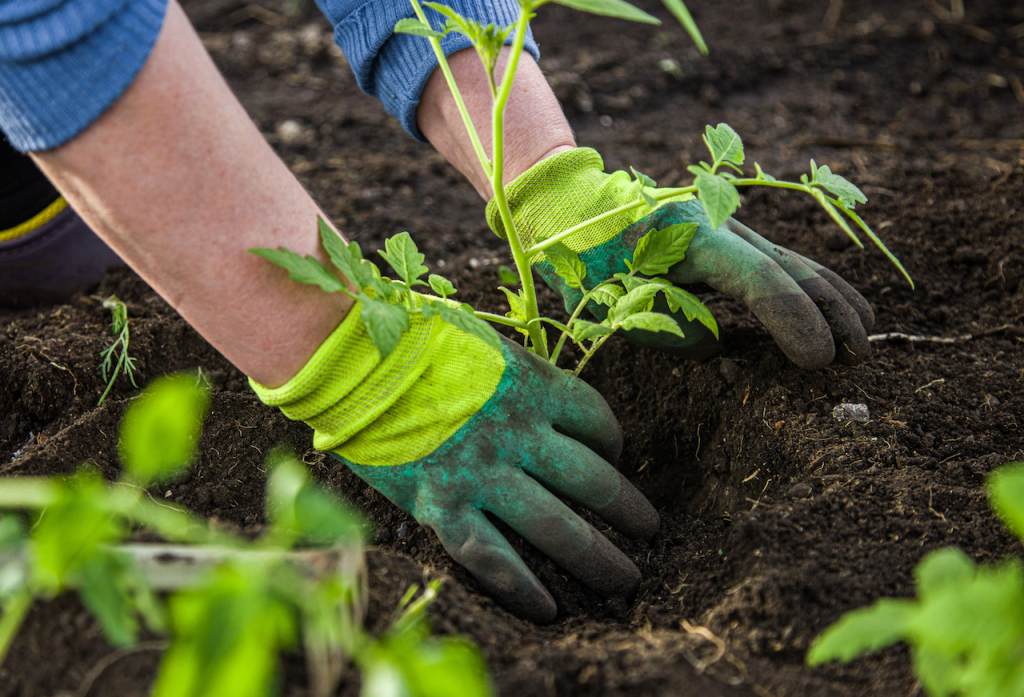 If that’s not your bag, there are a few other recommendations on best preventing the spread of the wicked worms, including sprinkling a mix of water and yellow mustard seeds on the infested soil to drive them to the surface. Once the soil is moist and worms begin to rise to the surface, a polyethylene sheet can be applied for two to three weeks until it heats up to 104F, essentially frying the worms and their cocoons.

As with most things, preventing the worms from spreading in the first place is the best way to keep the trees intact. This means avoiding raking and blowing leaves around and ensuring that your municipality’s compost service isn’t furthering the spread.

If you’re in New York, you can even make a game of it by joining one of iMapInvasives’ Mapping Challenges!

Source: Invasive Worms Get the Jump on West Coast