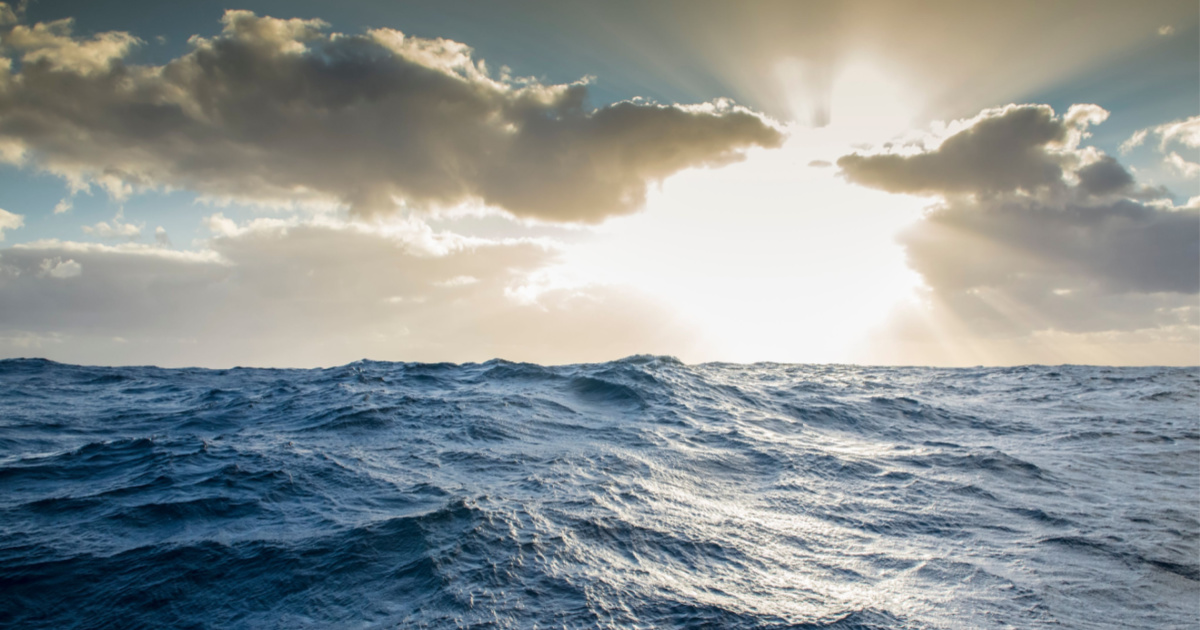 On March 27, Japanese adventurer Kenichi Horie boarded his 19-foot-long sailboat, the Suntory Mermaid III, in San Francisco and headed west with his sights and sails set on his homeland.

While many would consider this the trip of a lifetime, it was old hat for 83-year-old Horie, who had made the journey several times before — but this time was different. Upon docking in Cape Hinomisaki on June 4, Horie had not only traveled nonstop across the world’s largest body of water; he had become the oldest solo yachtsman ever to do so.

A Long History of Long Voyages

This world record is only the latest for Horie, who previously earned titles for longest journey by pedal boat, fastest solar-powered Pacific crossing, and first person to ever successfully make a non-stop voyage across the Pacific — the latter when he was just 23 years old!

Back then, Horie was a spare car parts salesman on a mission. With no official clearance to set sail, he took off from Nishinomiya Port on a 94-day sail aboard a plywood boat called The Mermaid, surviving on rice and canned food until arriving at the Golden Gate Bridge without a dime to his name — nor a passport. What he did have, however, was sake and beer for the Americans who came to meet him.

“I had the confidence that I would make it — I just wanted to take on the challenge,” Horie said.

The daring feat made him the talk of the town to the point that media outlets were limited to 20-minute interviews, and San Francisco’s mayor, George Christopher, granted him a visa despite Horie having no papers.

Since then, Horie has crossed the Pacific in boats made of a wide range of eco-friendly materials, from aluminum cans and plastic bottles to beer kegs!

A lot has changed since Horie’s inaugural sail in 1962, and while spending two months alone could drive anyone mad, technology made the trip a lot less anxiety-inducing than those of the past. Not only was GPS available to keep him on track, but he was also able to mentally keep his wits about him by checking in with his family daily via satellite phone.

With four decades of sailing behind him, Horie is looking forward to the future, with plans to keep on sailing until he’s 100.

“Don’t let your dreams just stay as dreams. Have a goal and work towards achieving this and a beautiful life awaits,” Horie told CNN over satellite during the final leg of his voyage.

Source: 83-Year-Old Sails Across Pacific And Into The Record Books